Jennifer MacPhail - What I love about Prince Edward Island

While we're in the same place for the next few months we've invited guests to contribute to There & Here by telling us what they love about their favourite place in the world. Our guest this week is Jennifer from Prince Edward Island. 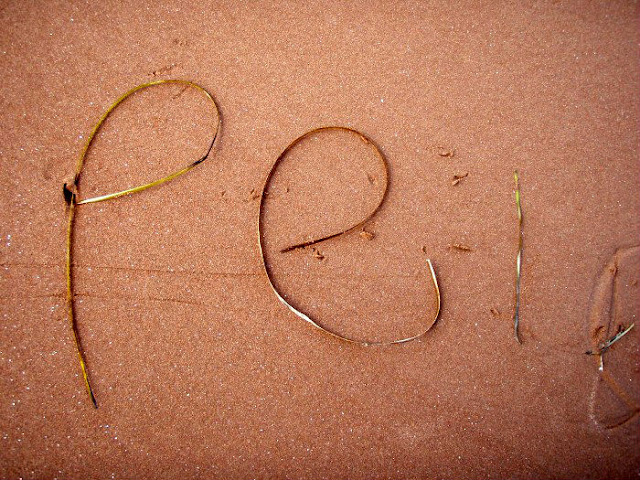 What I love about Prince Edward Island is summer!

While PEI is not my overall favourite place of ever, it’s where I love to be in the summer. A wee island on the east coast of Canada that’s credited with being the Birthplace of Canada, everything that is wrong with winter is corrected in June (or July, or August depending on the year). Summer is long bicycle adventures, visitors from away, beaches, patio drinking, festivals, plays, strawberries, and not having to wear warm clothes. Another reason I chose PEI is to show people 1) my goodness, it actually exists?, and 2) we aren’t all potatoes, Anne of Green Gables, and people collecting unemployment cheques. Although those things are important. 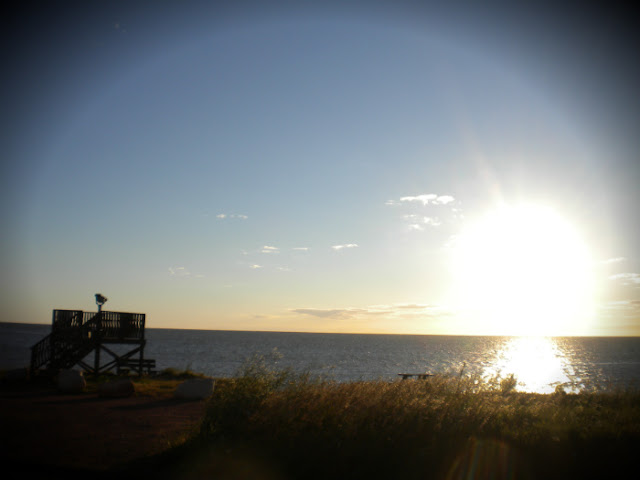 Sunrise on the north west tip. Let’s start our tour, shall we? 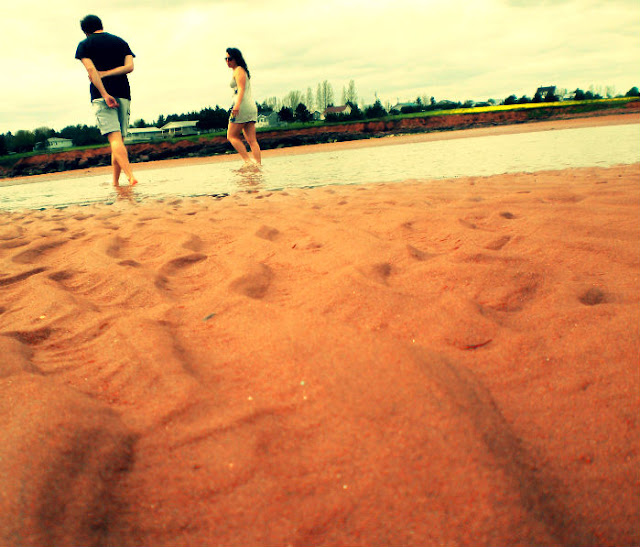 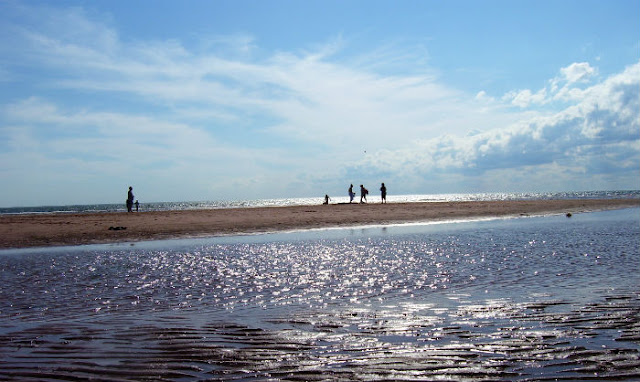 Beaches along the south shore, cliffs and red sand. The north shore tends to have sand dunes and whiter sand. The south shore is more fun because the tide chases you, the water is warmer, and the red sand temporarily stains your feet and the white shirt you have been trying to keep clean all vacation. 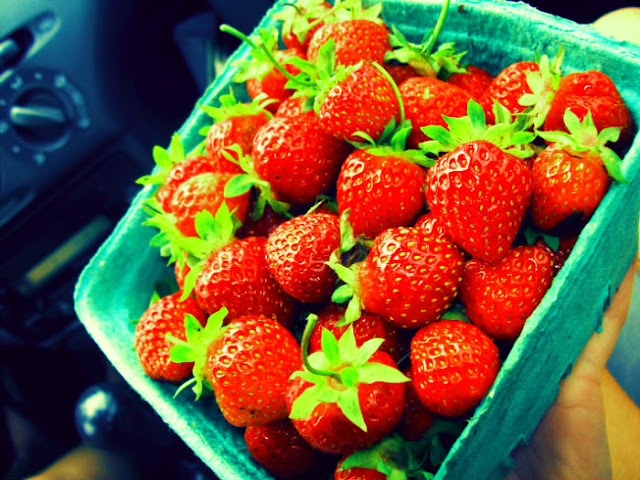 Strawberries bought from a random stall on the side of a country road. They tasted like happiness. 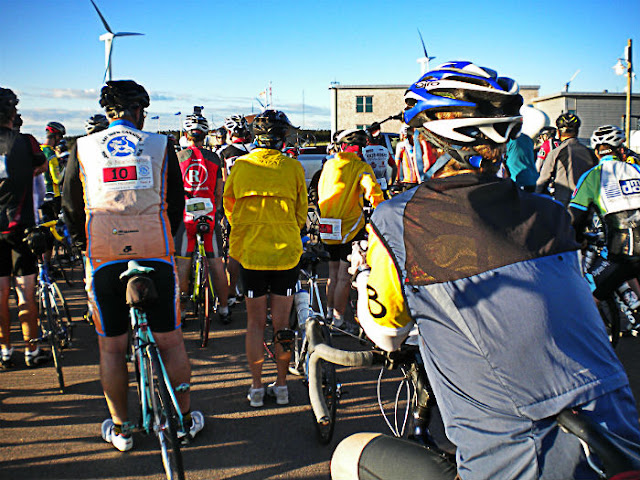 After hibernating for a good chunk of the winter, people actually leave their homes and be active in the nicer months. This was at a the beginning of a fundraiser bike ride that goes all the way across PEI (“tip to tip”) in one day, about 285 km. But really, it was about having fun so no one cared how far you went.

I was actually going to do this whole post on biking in different countries/cities, but decided the internet can handle only so many Jen MacSpandex shots. But here’s one anyway because one of my I love my bicycles far more than what most people would consider acceptable. 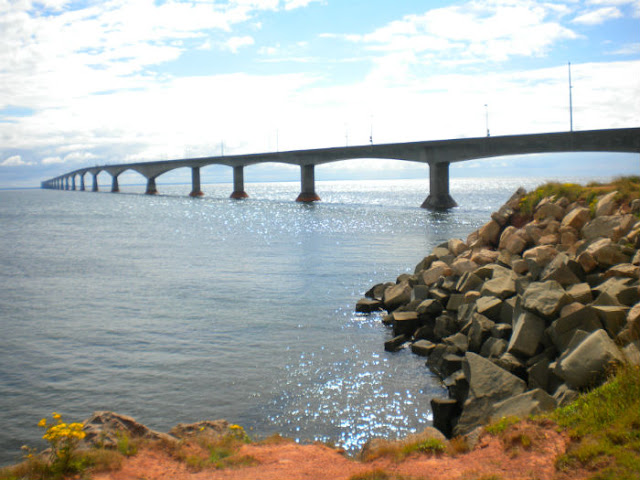 This is the Confederation Bridge, or how to escape PEI. It’s almost 13 km long and costs about $45 CAD to access it from the PEI side. It costs $0 to get from New Brunswick unto PEI. It’s how we secretly try to boost the population. “Pay to leave?! Jeez, spent all my money on souvenirs. Guess we’re staying put, dear.” 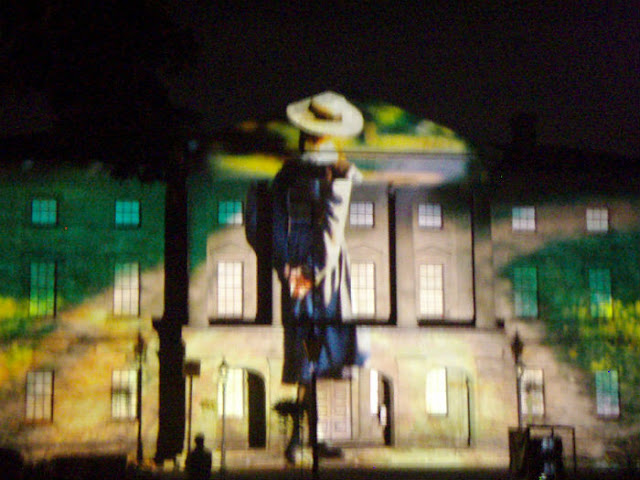 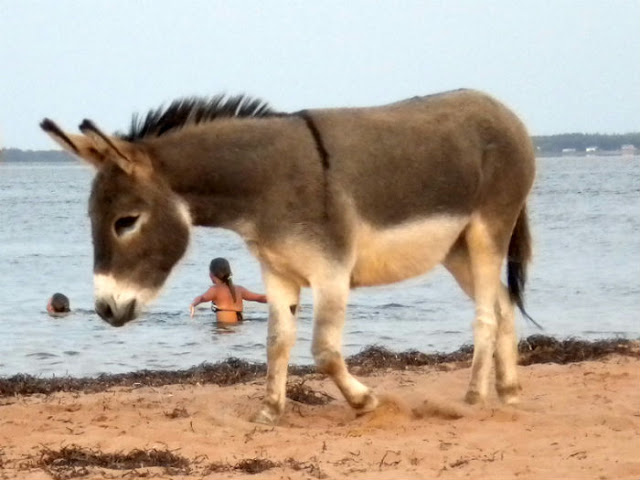 Chelsea said I could have ten pictures, so here is a picture of a donkey I saw at the beach one day. Very random.Sunrise on the north west tip. 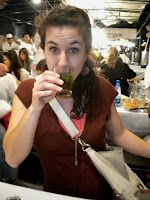 Like many Islanders, Jen grew up in PEI and then busted out for a few years, had some awesome adventures abroad, and eventually wandered back home when her work visas expired. She got a job for a year, but then her contract kept getting extended so she stayed. Weird. She works doing tourism research and can tell you so much about PEI visitors that you will feel a bit uncomfortable. To prove that she still does leave the province, here is a picture of her drinking mint tea in Morocco. She doesn’t like hot drinks, so this was a very brave day. Feel free to judge her by reading her blog, Life à la Jen Mac.