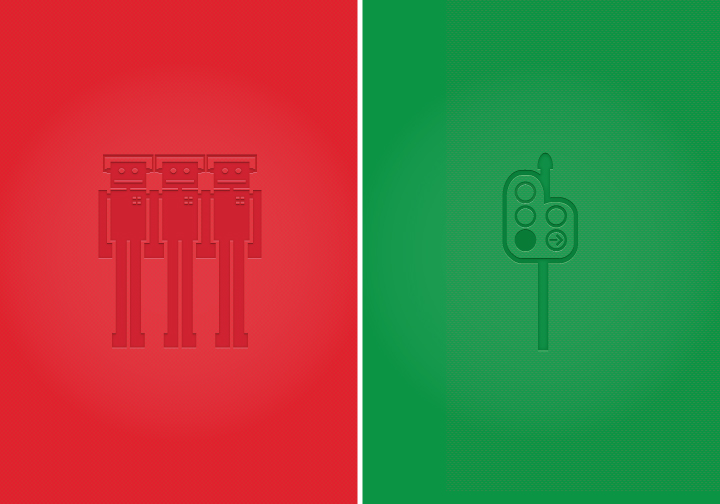 When Charlotte first arrived in South Africa she was super stoked when her new friend told her to "turn left at the robots". Expecting a big robot traffic director to tell her where to turn, it was a bit of a letdown she discovered that robots actually meant traffic lights. It was the first of many huge surprises Charlotte had during those first few months in South Africa and it's no coincidence that her other blog is called The Traffic Lights are Robots.