This is the sixth week of our guest blog series to compare other parts of the world while Charlotte is visiting Canada for August & September. Our guests this week are designers Paul from London & Corinne from Auckland. 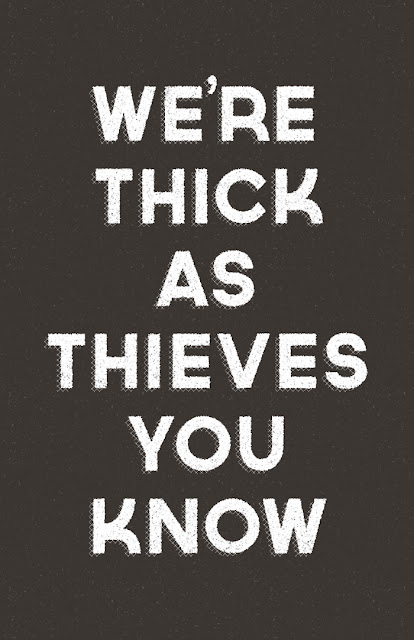 The lyric is from 'What Became of the Likely Lads' written by Pete Doherty and Carl Barat. They formed part of The Libertines, a notorious London centric band who split up years ago due to Pete Doherty's drug addiction and imprisonment.


Paul is a Graphic Designer and Art Director who works in advertising in London. He lives in Dalston, East London which is hipster/poverty central. The worst of the London riots broke out in Hackney, a few streets over, and spilled down his road into Dalston. Paul has only lived here for a few months now but wouldn't change it for the world. Paul loves London!


You can read his blog and view his portfolio at paul-price.net.