(scroll down! white was a bad choice!) Growing up in Calgary, chinooks were one of those things I totally took for granted. I just assumed they happened everywhere and was so disappointed when I went elsewhere and learned that they only occurred at home. Chinooks are unseasonably warm winter winds, often raising temperatures by as much as 20 degrees, accompanied by stunning cloud formations called the "chinook arch" which, while appearing menacing, rarely ever bring rain or snow. They may not be as exhilarating as a Lowveld thunderstorm but a chinook across the Alberta prairies is one of my favourite things about home. 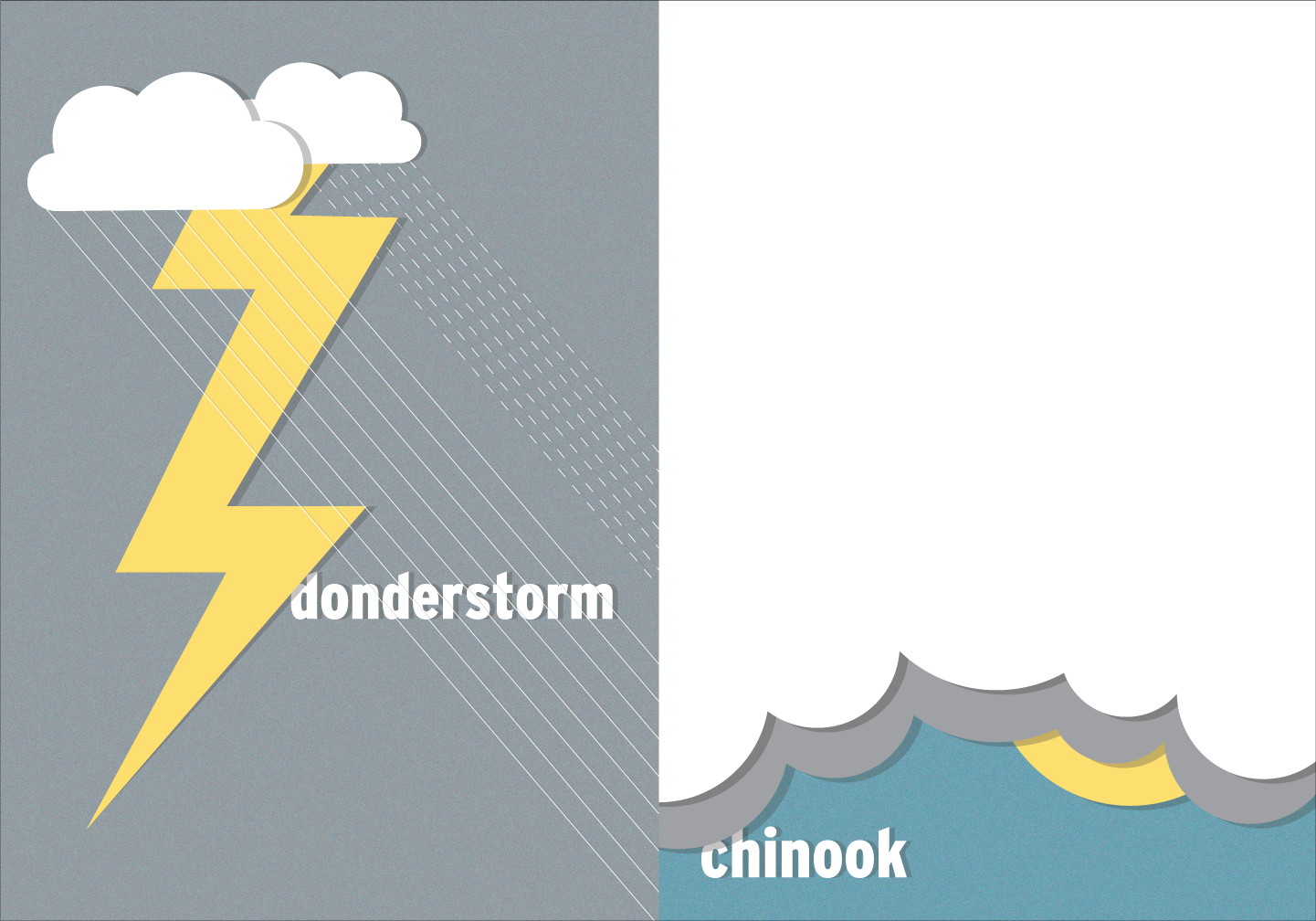